When the cat’s away the mice will play!

I love that saying (title)! This weekend Ash went out of town for the Vancouver half marathon (with Maggie and Mrs. Hayes). Whether you can tell through this blog or not…Ash and I are both pretty competitive with each other, cooking wise. So I took this opportunity while she was away to cook. Here is how the weekend went down… 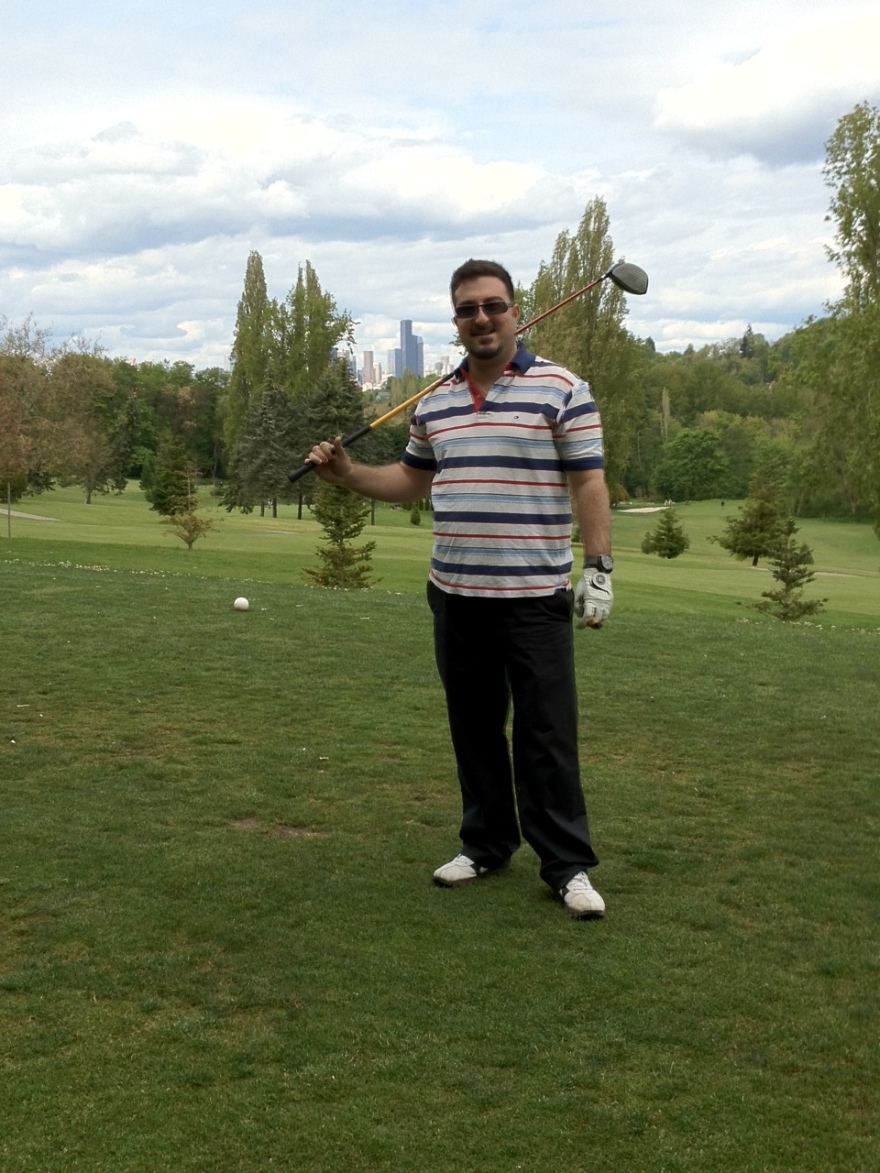 Saturday  morning 10:30am Ash left to Vancouver. I woke up and listened to Motley Crue and Beastie Boys while getting ready. 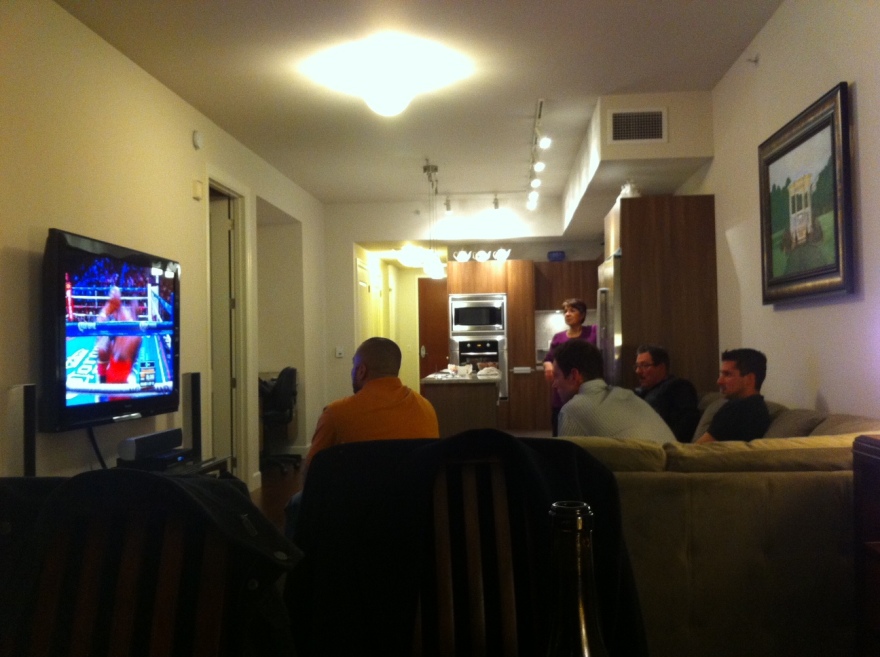 First thing first…get a pork tenderloin…if you will remember last weekend we BBQ’d Costco burgers and so this week I decided let’s do pork. The boxing fight was on this weekend so I knew my dad and brother would be occupied watching sports while I grilled in my own element. Pork is actually pretty easy to grill. The thing(s) you have to be most cautious of are 1) the tenderloin drying out and 2) the internal temperature. To prepare the pork tenderloin…cut away the silver skin and blend some of your favorite spices together for a dry rub. Next heat the BBQ (if its gas) to a high heat then sear/ grill each side of the tenderloin for approximately 5 minutes. If you think it has been too long…you might be right so check the internal temperature. When the tenderloin reaches 140 degrees pull off the grill and let the pork sit covered with tinfoil for about 10 minutes. Cut horizontally….done!

Pork tenderloin comes in a pack for about $22ish dollars at Costco.

Note…I will not go into the details of the night following the tenderloin and the boxing fight but let’s just say…Phoenix Jones, Bagel Bites, Commando, Super Moon…and not in that specific order.

I do not believe in working out…there I said it! But lately aka last 3 weeks I have maintained a decently active (for me lifestyle) i.e. playing tennis…and this weekend playing golf. Did you know you burn about 717 calories playing singles tennis every hour and 300 ish calories playing golf per hour 🙂 Just saying. BTW…if those calorie numbers are wrong…please don’t tell me!!!

We made it to Sunday! Or Sunday Funday as Ash calls it. I knew right when I woke up this morning 1) I was eating Le Pichet (in my/ Ash opinion…one of the best breakfast places in Seattle…FYI order Eauf Plats period!…don’t get cute) 2) I was playing tennis 3) I was making a seafood pasta with red sauce.

Then played tennis. I won!

At Taylor on Melrose.

The last meal before Ash gets home tomorrow…Seafood pasta. Lately we have not been eating pasta which is normally a pretty regular thing. As we have prepared other starches in pastas place. So as my tennis game ended I drove up to the Queen Anne Trader Joe’s (my favorite) and bought the only pasta sauce that is good (Bolognese). Next I drove across town to Taylor Shellfish on Melrose and bought about 1 pound of clams and 1 pound of mussels.

Again timing is everything. Here is how I did the mussels and clams…

*I was hungry and did not measure 😦

Filled a pot of about 1/4 inch of water…heated the pot up…poured in the mussels and clams and everything else. Let simmer for 5 minutes.

Meanwhile in a sauce pan…I poured the jar of bolognese sauce into the pan and sliced up a couple mushrooms left over from earlier in the week.

Then in another pot I had slightly salted water boiling with pasta. 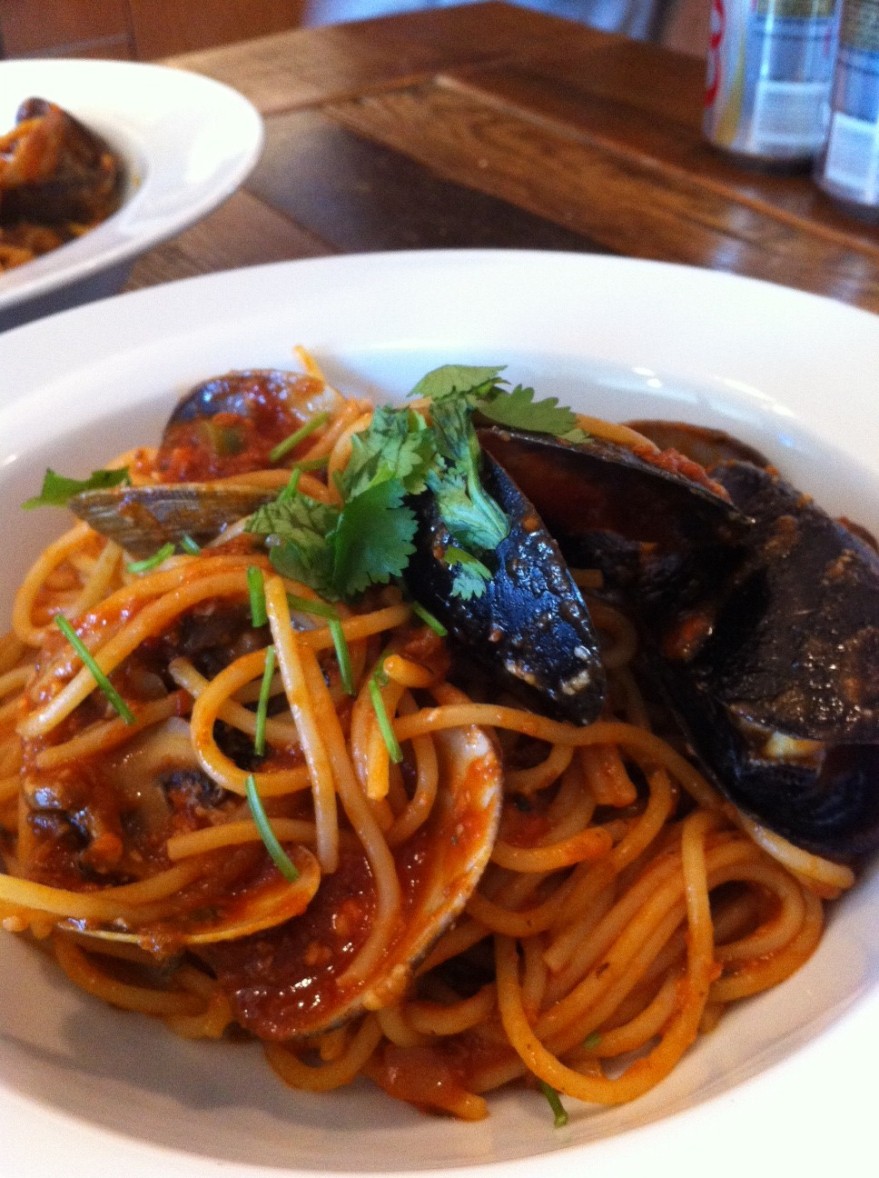 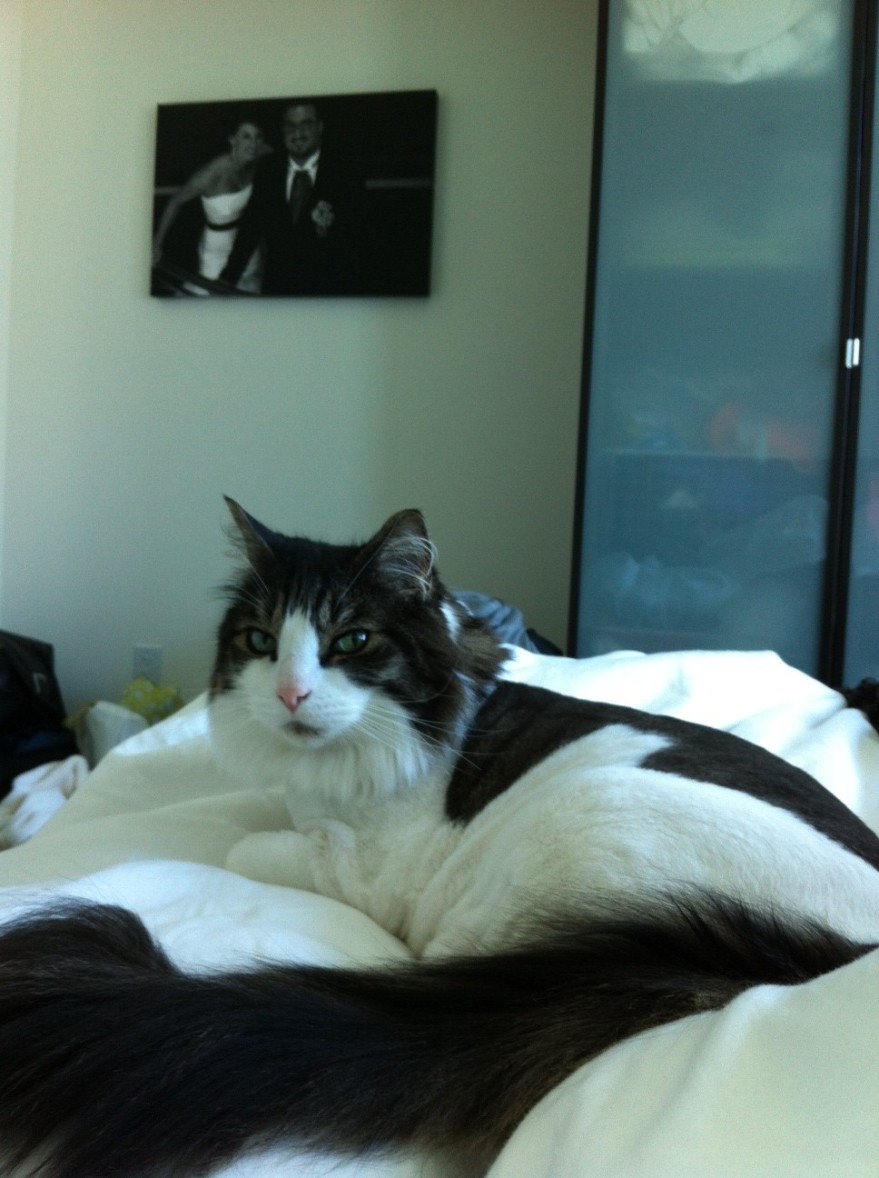 Hurry home Ash we miss you! 🙂 Jack is miserable without you 🙂